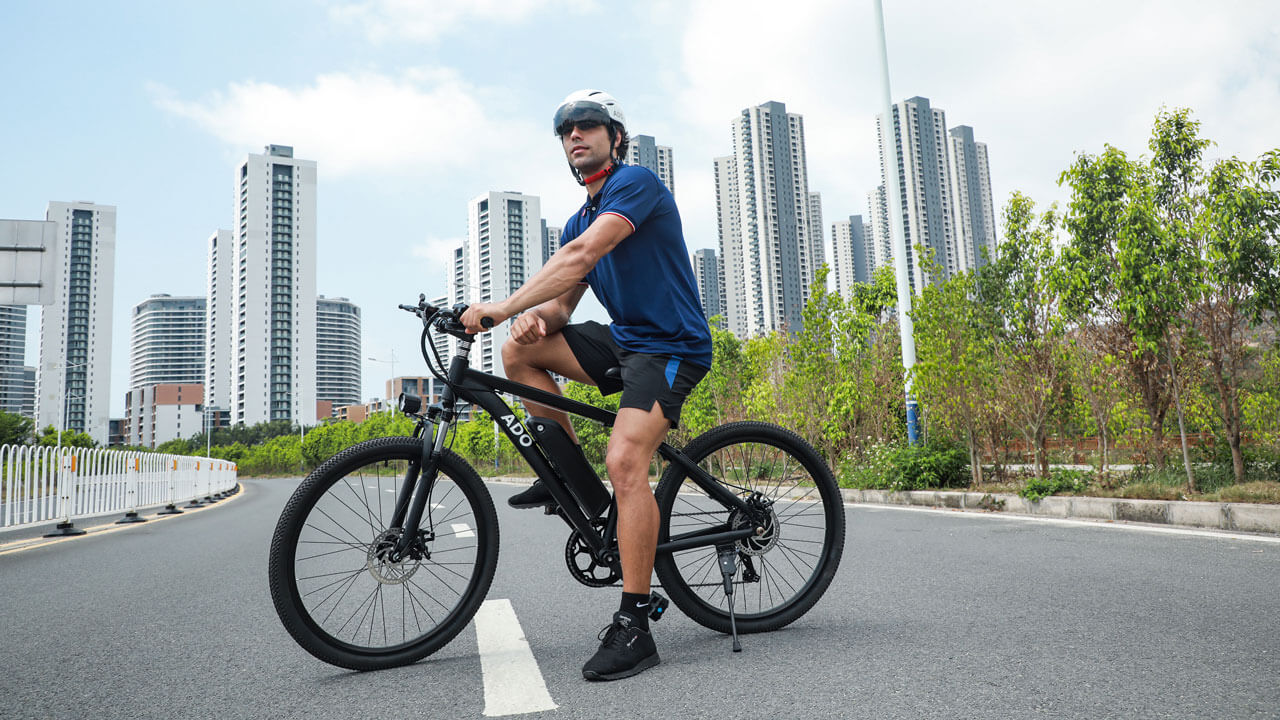 A definitive guide to E-Bike laws in Europe

Home " A definitive guide to E-Bike laws in Europe

As e-bikes increase in popularity around the world, it is pertinent for all European enthusiasts to know about e-bike laws in Europe!

Different countries have different laws regarding the use of e-bikes. While some places are very lenient and welcoming, others have strict requirements. One of these is the European Union.

If you want to learn more about e-bike laws in Europe, here's your ultimate guide!

What is an electric bicycle? - The European definition

Different parts of the world not only have different e-bike laws, but also different definitions of what classifies as an e-bike. According to the European Union directive 2002/24EC, an EPAC (Electrically Pedal Assisted Cycle) must:

Basically, any e-bike that fits the above description is exempt from type approval. As with all European Union directives, member countries must implement these requirements by making them part of their national legislation.

Another noteworthy detail is that in 2016, the aforementioned directive was repealed by the 168/2013 regulation.However, the changes made were not as significant, and the definition remains more or less the same.

Having covered how an e-bike is defined by the EU, it's time to jump into the different classes of e-bikes in European countries. 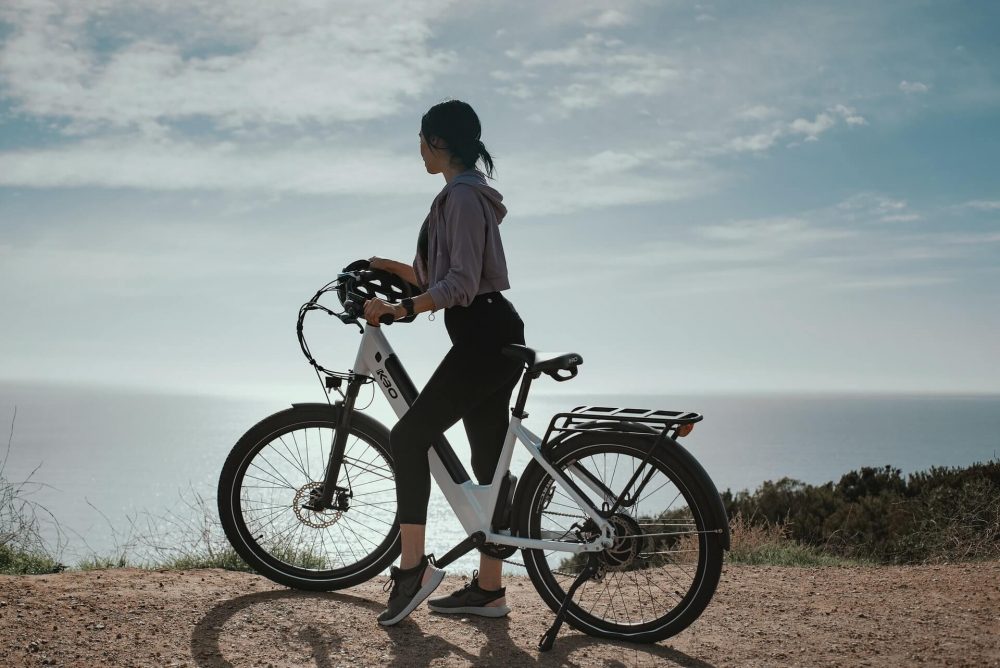 Different classes of electric bicycles in the EU

While there may be a historical conflict over who exactly invented the first bicycle propelled by a human being, most fingers point to Europe. Many advances in the e-bike industry have been made since then, which is all the more reason to classify e-bikes into different categories.

Europe has four technical classes of e-bikes, and there are different e-bike laws in Europe related to the different categories. Let's see what they are.

First, there are the L1e-A electric cycles. These can have a maximum motor output of 1000 watts and a maximum speed of 25 mph. L1e-A vehicles have both pedaling and acceleration assist. In addition, they can have 2 to 4 wheels and are known as power cycles.

Then we have the L1e-B vehicles. The maximum power of these electric cycles is 4000 watts, while the maximum allowed speed is 45 km/h. L1e-B cycles, or mopeds, have only pedal assist and a maximum of 2 wheels.

The last two classes are L2e and L6e. The difference between L2e and L1e-B cycles is that the former can have up to 3 wheels, hence the name, three-wheeled mopeds. Similarly, L6e vehicles or light quadricycles, have 4 wheels in total. The rest of the specifications such as maximum power and maximum speed are the same.

In short, the European Union has proposed four different classes for e-bikes. These classes, therefore, have their own e-bike laws in Europe that are implemented in countries that are members of the EU.

Here's how several European countries have set up their e-bike laws.

Belgian legislation has two electric bicycle laws. These laws categorize the umbrella term "electric bicycle" into three additional subcategories. They are as follows.

The Danish parliament has officially approved the use of speed-pedelecs on bike paths. A speed-pedelec is an e-bike with a maximum assisted speed of 45 km/h.

In July 2018, it was decided that superbike riders must only wear a helmet and must be at least 15 years of age. Additionally, license plate and license requirements are no longer in effect.

Finnish legislation regulates the use of e-bikes by limiting the maximum speed and motor power to 25 km/h and 250 watts respectively.

Also, the motor should not replace pedaling, but only assist the rider in pedaling. In addition, there are insurance laws for motors with powers from 250 to 1000 watts.

The EU regulation classifies such high-powered bicycles as L1e-A motorized bicycles. They too must stay under 25 mph maximum speed and require insurance for use on public roads.

In addition, L1e-A class e-bikes can assist the rider without the rider having to pedal. If you have a 250 W e-bike that assists without pedaling, it will be classified as an L1e-A vehicle.

Latvia is exceptionally lenient with its e-bike laws. There are no major requirements, except that the e-bike must not exceed a power rating of 250 W.

Latvian road traffic law defines an e-bike as a human-powered vehicle that is assisted by an electric motor. 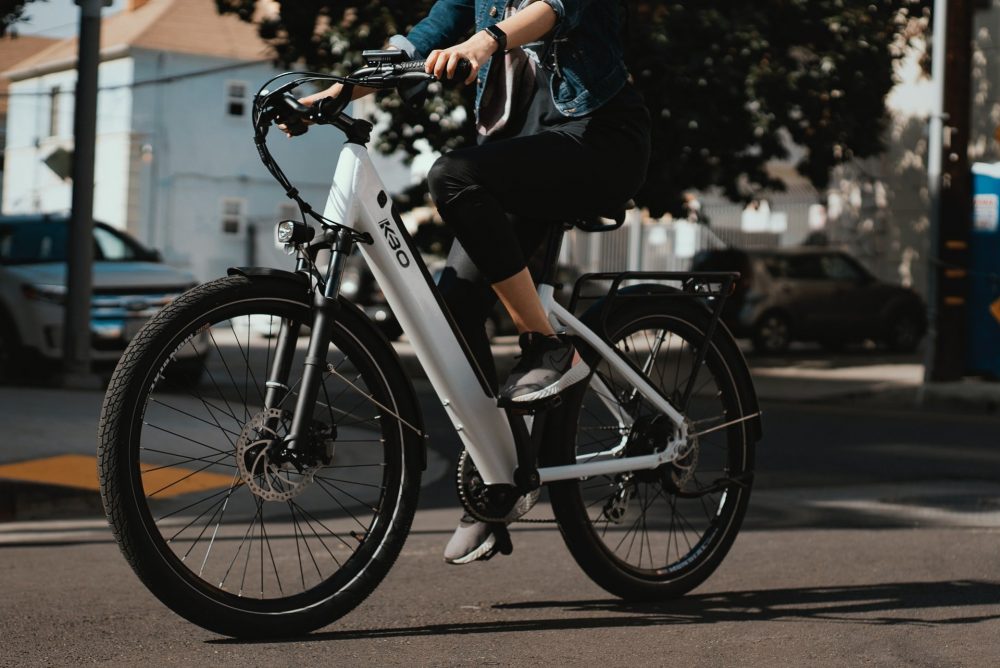 Norway also does not have too many additional regulations on e-bike use. However, there are some that are important for manufacturers.

The Norwegian vehicle regulation puts e-bikes in the same category as regular bicycles. There is no licensing requirement.

Motor power should be progressively reduced as the bike reaches the prescribed maximum speed. However, once motor assistance is discontinued, the e-bike is subject only to normal speed limits.

All of these requirements are described in the Swedish Vehicle Regulations.

Switzerland, not being part of the European Union, has very different e-bike laws.

For example, Switzerland has led the way in liberating the use of high-speed e-bikes. This was done by facilitating the process of obtaining a license for e-bikes with a maximum assisted speed of over 45 km/h. This is very different from other e-bike laws in Europe and serves as an alternative to 25 km/h e-bikes.

In 2012, Switzerland updated its e-bike laws. Since then, assisted e-bikes are classified as "light electric bicycles," as long as their maximum power is less than 500 watts.

The maximum allowable speed of these bicycles is 25 mph if the rider is pedaling, while the motor alone can only assist the rider up to 20 mph.

Although not fully present in Europe and not part of the EU, Turkey also deserves to be mentioned here because of some of its territories that are present in the European peninsula.

Turkey classifies e-bikes as ordinary bicycles, except that the e-bike motor can only have a maximum power output of 250 W and assistance is cut off at 25 km/h.

In addition, if the cyclist stops pedaling, the motor must also stop assisting him or her. There are no licensing or insurance requirements, and many Turkish cities encourage the use of e-bikes as a solution to traffic and environmental problems.

E-bike laws in the UK are not much different from other e-bike laws in Europe. A maximum speed of 25 km/h and a motor power of 250 watts are mandatory.

Also, the maximum weight of the bike must not exceed 30 pounds. Also, you must be over 14 years old to legally ride an e-bike.

We're covering Russia for the same reasons we covered Turkey!

Russia allows great freedom to e-bike riders. The only major restriction is that motor power stays 250 watts at maximum.

Other than that, riders can operate their e-bikes freely on bike lanes and cycle paths. Where there are none of these two options available, you can ride on sidewalks and pedestrian paths.

Germany has taken several steps in the direction of enabling electric mobility over the years.

Electric bicycles fall under the category of light personal electric vehicles. These are limited to a maximum speed of 20 mph, but you can go faster if you have a helmet.

Insurance and license plates are required. The maximum motor output is 500 watts for e-bikes. Also, e-bike drivers must use bike lanes unless there are none, in which case they are allowed to ride on the roads.

France sets the maximum legal assisted speed of an e-bike at 25 km/h. There is also another special category of e-bikes, called "speed pedelecs," which can reach 45 km/h.

Overall, the legal technicalities of owning and using an e-bike in France can be quite overwhelming. You also have to submit your tax clearance and make sure the manufacturer of the e-bike is in Europe. 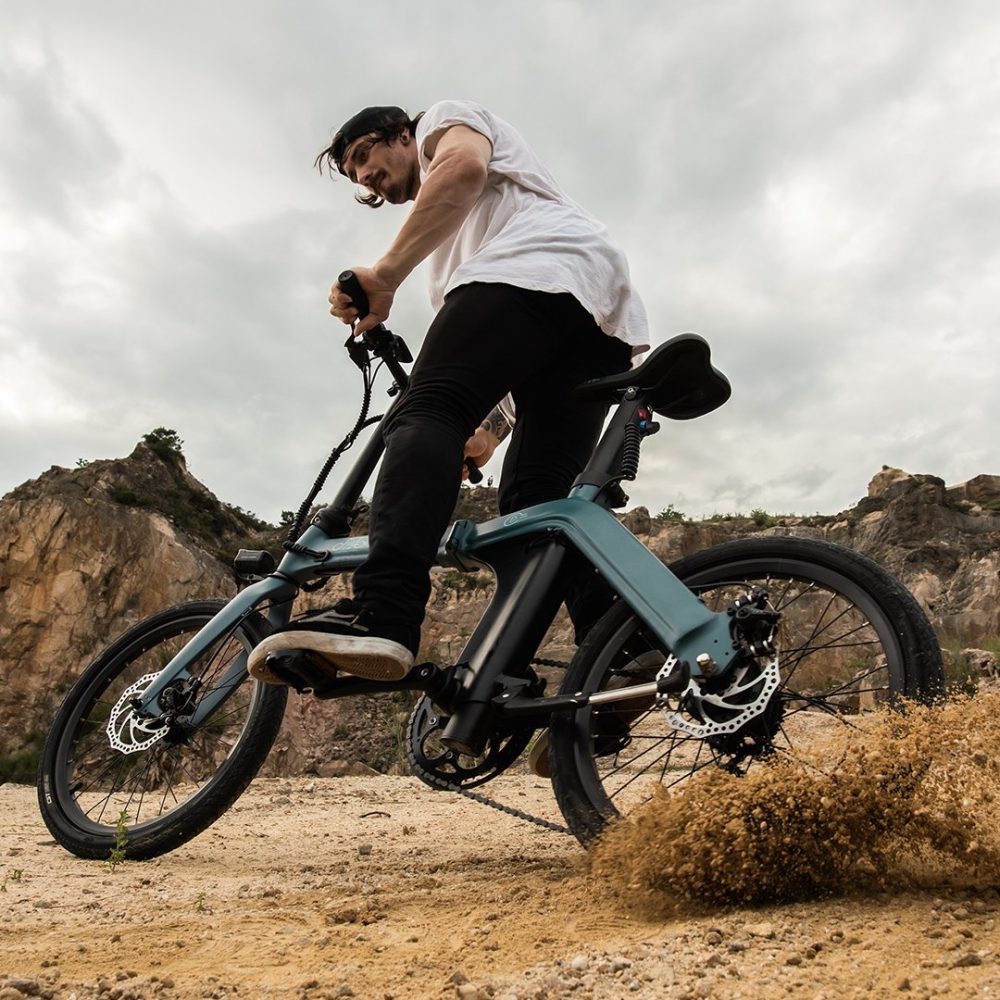 Italy allows e-bikes to have a maximum speed of 25 km/h on main roads, while they must stay below 6 km/h on pedestrian routes. The maximum allowed motor power is 500 W.

You must be 14 years of age or older to ride an e-bike, and a helmet is required for riders between the ages of 14-18. A driver's license or insurance is not required.

Spanish legislation, like most other countries on this list, limits the maximum speed to 25 km/h and a maximum motor power of 250 W. Cyclists cannot use their e-bikes on sidewalks, and will be subject to a fine if found doing so.

In addition, you must have a vehicle certificate that is provided to you by the manufacturer of your e-bike. A driver's license or insurance is not required.

Finally, authorities encourage the use of helmets - even though they are not mandatory. The same goes for wearing a reflective vest to protect yourself on the road.

The Irish government has not yet officially regulated the use of e-bikes, but statements have been made by Transport Minister Eamon Ryan.

The upcoming e-bike laws will likely not have any insurance or licensing requirements. However, the minimum recommended age is 16, and helmets are mandatory for people between the ages of 16-18.

In addition, riding on trails is completely prohibited and the maximum motor speed is set at 25 km/h. In short, a new legal framework is about to be established specifically to regulate the use of e-bikes and e-scooters in Ireland very soon.

Austrian law has a special definition for pedelecs, and the same laws apply to e-bikes, as long as they fit the description. The electric motor must assist the cyclist up to a speed of 25 km/h.

Helmet and insurance are not mandatory. So, most of the e-bike laws in Europe are the same in Austria as well.

General rules for E-Bikes in Europe

In this guide, we've tried to briefly cover everything you need to know about e-bike laws in Europe - including what counts as an e-bike, what the different classes of e-bikes are, the different national requirements, and finally some provisions for good behavior.

I hope it was informative for you to read! See our range of e-bikes here.

All our e-bikes are IPX5 waterproof.

Q: Battery life? How do you charge it?

800 charge and discharge times, using a removable battery, charging through an external adapter.

Q: Where is the shipment located and when will it be delivered?

Q: How much does logistics cost?

All of our e-bikes are shipped free of charge. There may be a charge of $10-$20 for accessories purchased separately.

Because the package is shipped from European warehouses, we paid the freight, customs and VAT.

Q: How long is the warranty for this product?

GET SOME GOOD NEWS

Free Shipping on All Electric Bicycles